K.L. Denman & the Power of Journalism 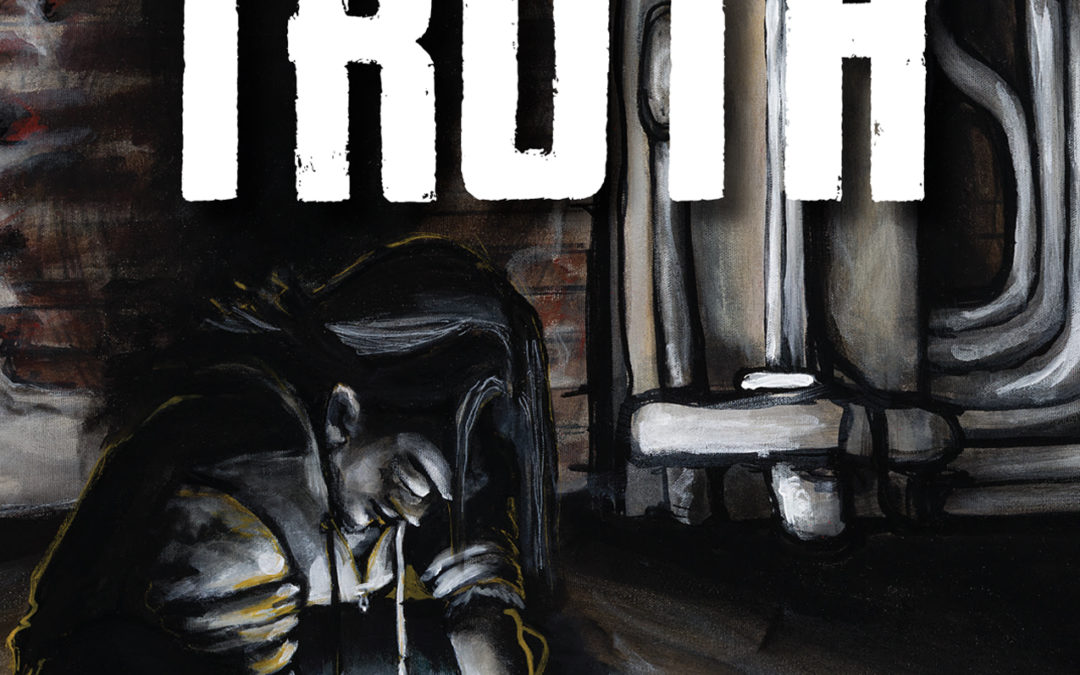 Award-winning author K.L. Denman toyed with the idea of becoming a journalist when she was in school. She chose the life of a fiction writer instead, and I’m glad she did. The world of Canadian Children’s Literature is much richer thanks to her contributions.

Her latest work, Faster Than Truth, is a young adult novel about a young man named Declan who aspires to be a journalist. But our hero messes up; he prints fake news. He doesn’t mean to, of course, but once it’s done, he takes a hard look at his own actions and at today’s media landscape. 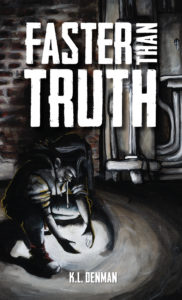 Through Declan’s observations, we are invited to consider our own media consumption. Are your reading habits based on provocative headlines, or do you seek out quality journalism? Are you tapped into the Tyee or the Discourse or the CBC? Or are you following the links on your Facebook or Twitter feed? I try to be careful about what I read, but I’m not going to lie, sometimes I consume what Facebook feeds me.

Faster Than Truth touches on another sensitive discussion about journalism: its impact on readers. Declan meets a kid with mental health issues. This kid is devastated by the onslaught of news his parents bring into their home. He’s consumed by worry about the state of the world. In the novel, this leads to big drama. It also highlights the fact that we need to be talking to young people about the news they are exposed to.

The news is stressful. Constant reports about global warming and conflict and mistreatment of our fellow humans cause anxiety for all of us. Parents and educators and anyone who has a relationship with a young person must be mindful of this. Check in with your young people.

Not sure how to start the conversation? Talk about a recent news article with them. Or give them a copy of Faster Than Truth and ask them what they think.